YOUR ORDER ISNT COMPLETE WITHOUT THESE ADDITIONS 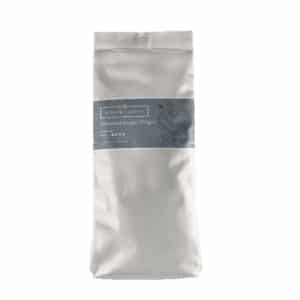 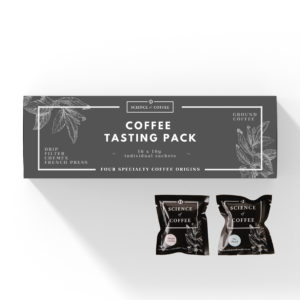 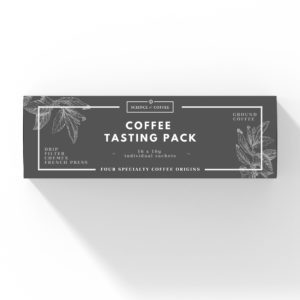 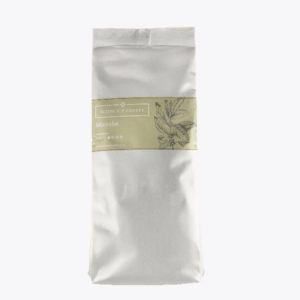 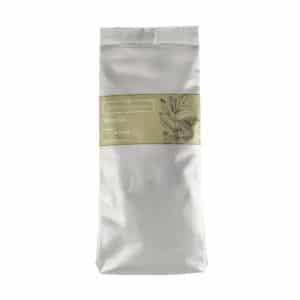 Yes its correct, we do have Honey coffee from Ethiopia. It is an experiment from the producer Israel Degfa. And it seems to be very successful. First of all we love the flavor profiles from this site. But also, this is one out of 5 washing stations where the owner, Israel Degfa is doing sustainability programs and invests more in quality. They have registered farmer groups and are in the process of certification for rainforest alliance. They do second payment back to the growers and have a quality team to improve the coffees. One thing they implemented this year was flotation systems for all the cherries at arrival. General information

On average farmers are having a farm size of less than 1 hectare. Most coffees are organic by default. Organic compost is common, pruning less common. A farmer can typically have less than 1500 trees pr hectar, and 1 tree is typically producing cherries equal to less than 100 – 200 grams of green coffee.

A mix of local improved variety’s like Certo and local Wolisho . Such as native coffee of forest origin transferred to family smallholder plots. The varieties are referred to collectively as Ethiopian Heirloom, which is a myriad of local native Typica hybrids and new improved varietals based on the old strains.

The cherries are soaked in water to remove floaters before hand-sorting. After sorting the coffees are depulped before they get graded by density in the channels of the traditional Agarde disc pulper. It’s graded into 3 grades by density where only the first grades from the denser beans goes to Honey production. After pulping and grading they still have all the mucilage left. This would be referred to as black honey in e.g. Costa Rica. They get spread out in a medium thick layer in the sun and dried slowly over the next few days without to much movement. They get covered up by night. After the first days they start to move the «sticky» parchment and crack it up so that every single bean is not sticking to another bean. Its dried about 20 days in sun on raised beds. They are sorting the defects during the drying period.
Production process (washed):
Pulper: Traditional Agarde disc pulper
Fermentation: 24-72 hours wet.
Washed and graded in channels: Yes
Soaking: about 6 Hours in clean water.

There are no reviews yet.

Previous Next
Close
Test Caption
Test Description goes like this

Please log in in order to complete your donation.